Beersheba: A Place of Surrender

Through faithful giving of friends like you, we are able to continue to produce films that reach people with the life-changing wisdom of the Bible

Beersheba: A Place of Surrender

Travel to Beersheba, the largest city in the Negev Desert near the southernmost part of Israel. Explore the once desolate land where God led Abraham. Bible teacher and Israeli guide Avner Boskey shares insights from the desert experience that brought Abraham closer to God.

Travel to Beersheba, the largest city in the Negev Desert near the southernmost part of Israel. Explore the once desolate land where God led Abraham. Bible teacher and Israeli guide Avner Boskey shares insights from the desert experience that brought Abraham closer to God.
Watch Now
Watch Now
Purchase Instead

Through faithful giving of friends like you, we are able to continue to produce films that reach people with the life-changing wisdom of the Bible 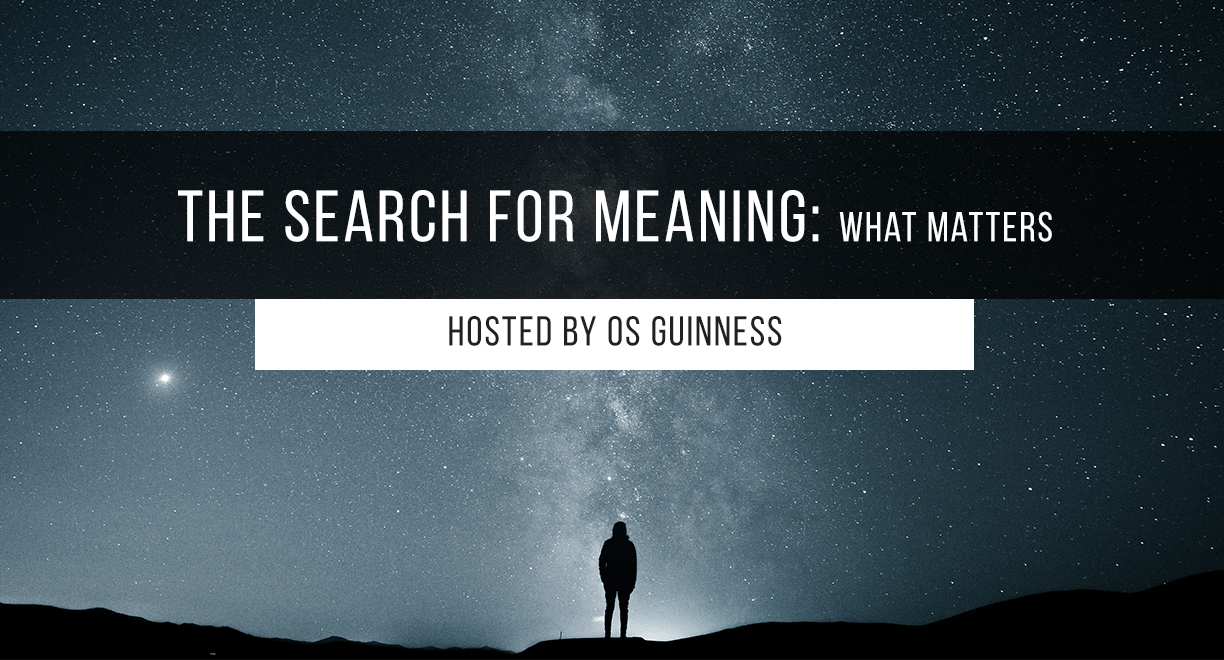 The Search for Meaning: What Matters

The Search for Meaning: What Matters

“Who am I?” and “Why am I here?” are questions we all ask at one time or another. We search for meaning and belonging, and we want to have a purpose for our lives. This documentary walks you through four predictable stages of life that help sort out and process your quest for significance. Noted author Os Guinness reveals how various belief systems answer these questions, and… 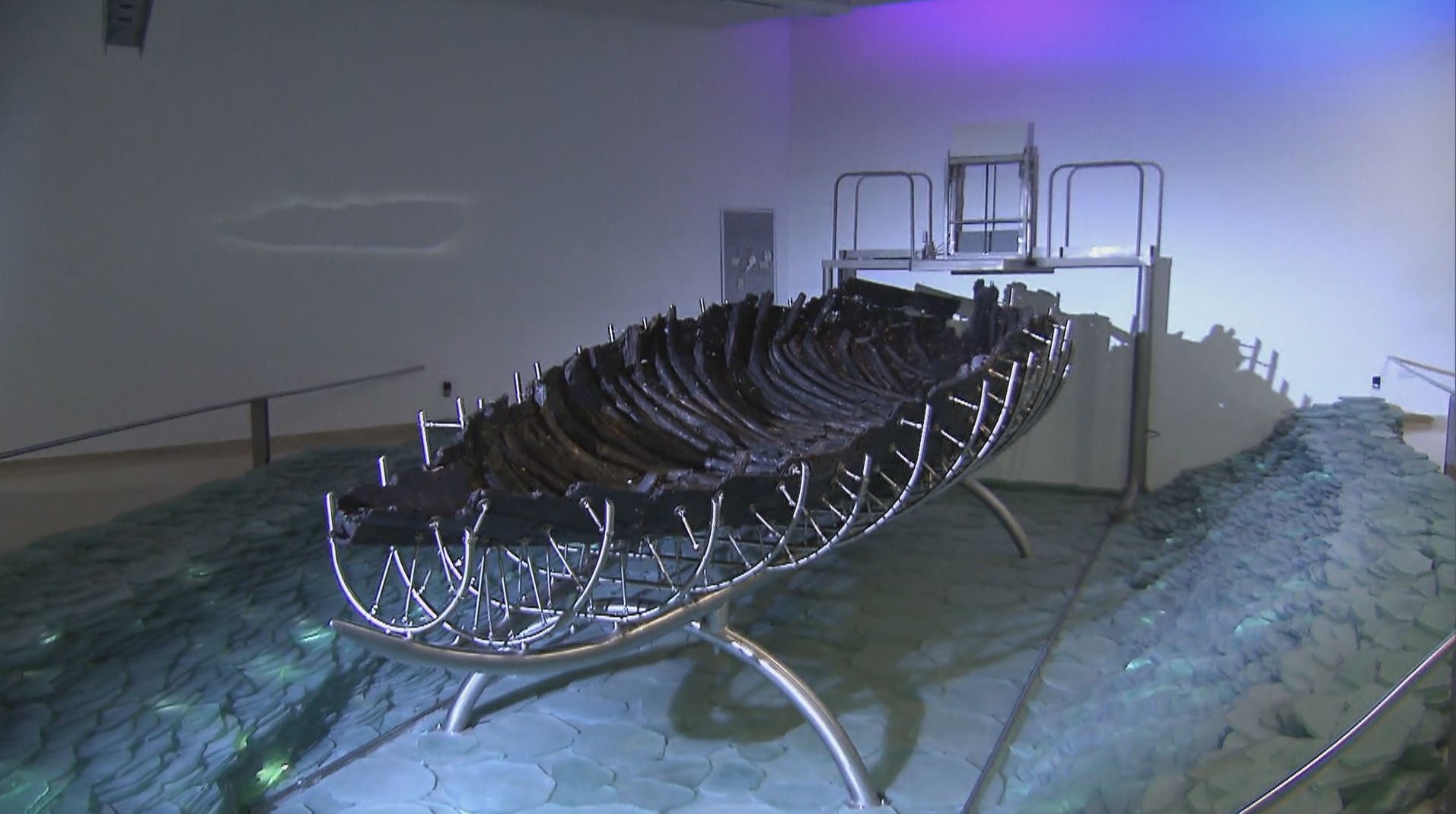 A New Identity: The Gospel of Matthew

A New Identity: The Gospel of Matthew

Get a practical viewpoint of the believers’ identity in Jesus! Travel through the city of Capernaum and northern region of Israel, along the shorelines of the Sea of Galilee, and finally to Jerusalem with Day of Discovery host Michael Card. Watch the pages of the gospel of Matthew come to life as Card takes us on an insightful journey that . . . Reveals Jesus as the… 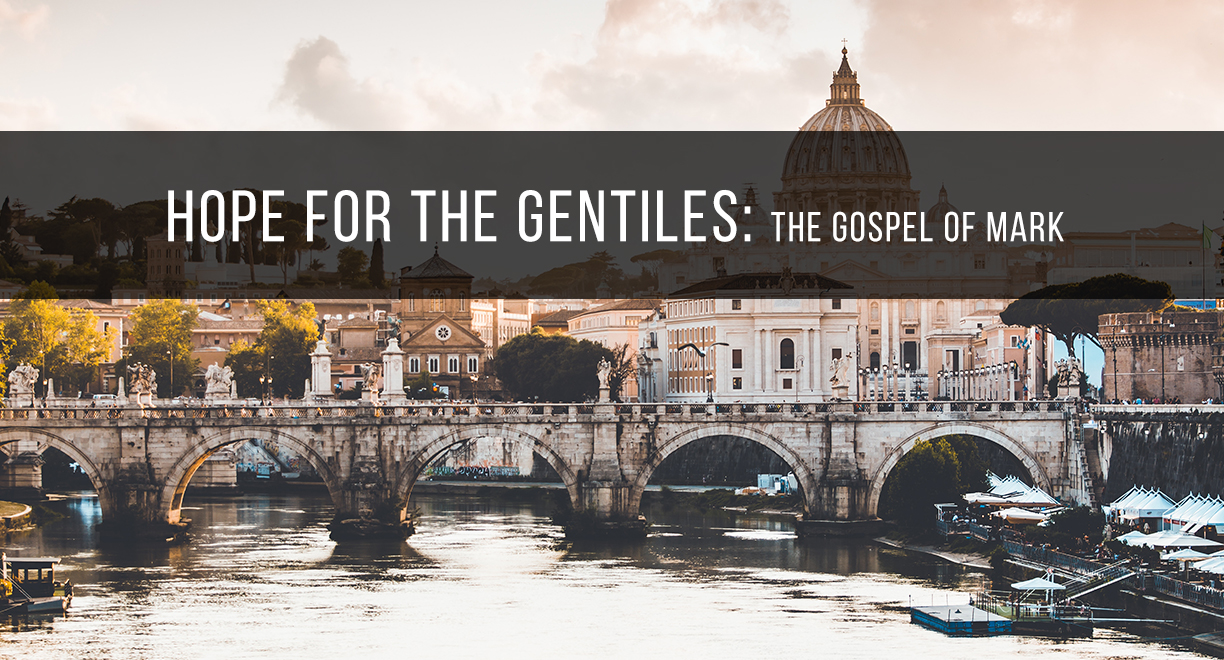 Hope for the Gentiles: The Gospel of Mark

Hope for the Gentiles: The Gospel of Mark

Travel to Rome and Israel with host Michael Card to explore the life and character of Jesus through the experiences of Peter as captured by Mark. You’ll visit the Mamertine Prison, Circus Maximus, the Roman Forum, and significant landmarks in Israel that help to reveal the struggles, suffering, and pain endured by non-Jewish believers who followed Jesus. Gain a fresh perspective on the meaning of discipleship. Discover… 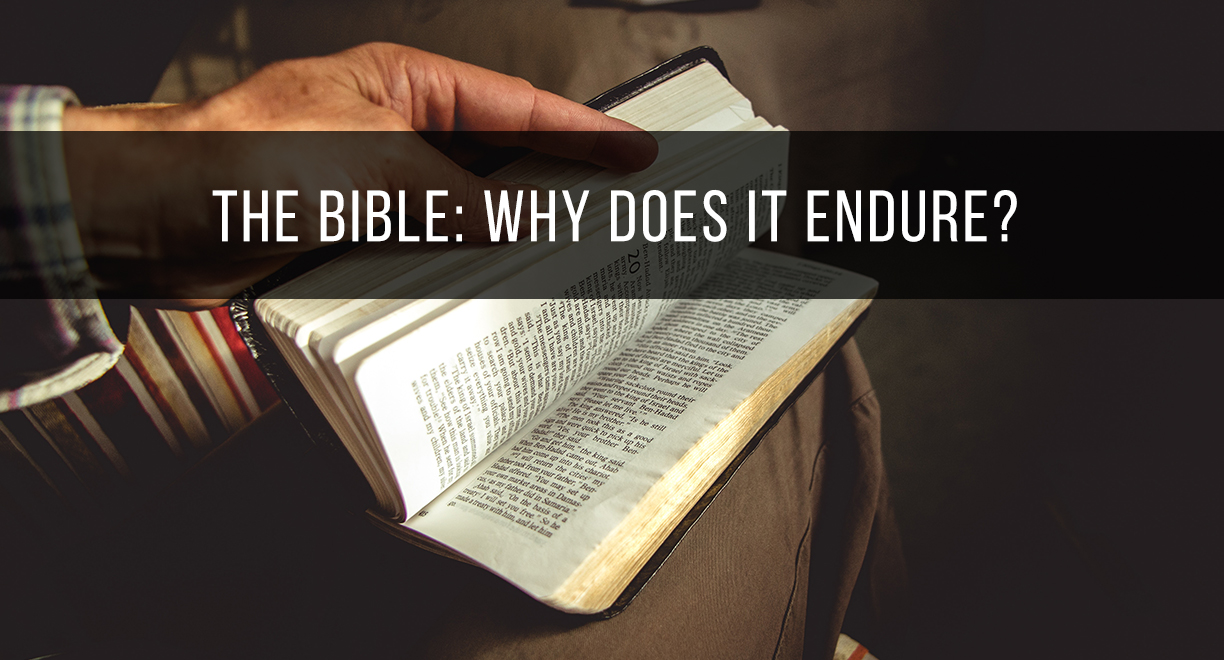 The Bible: Why Does It Endure?

The Bible: Why Does It Endure?

Take a closer look at the fascinating process of biblical research that helps reveal the foundations and credibility of the timeless wisdom of the Bible. Dr. Daniel Wallace, biblical scholar and researcher, uncovers results that point to the Bible as the inspired Word of God. Gain a deeper understanding of what is revealed in the ancient manuscripts, what Jesus’ life and words say about the Bible, and… 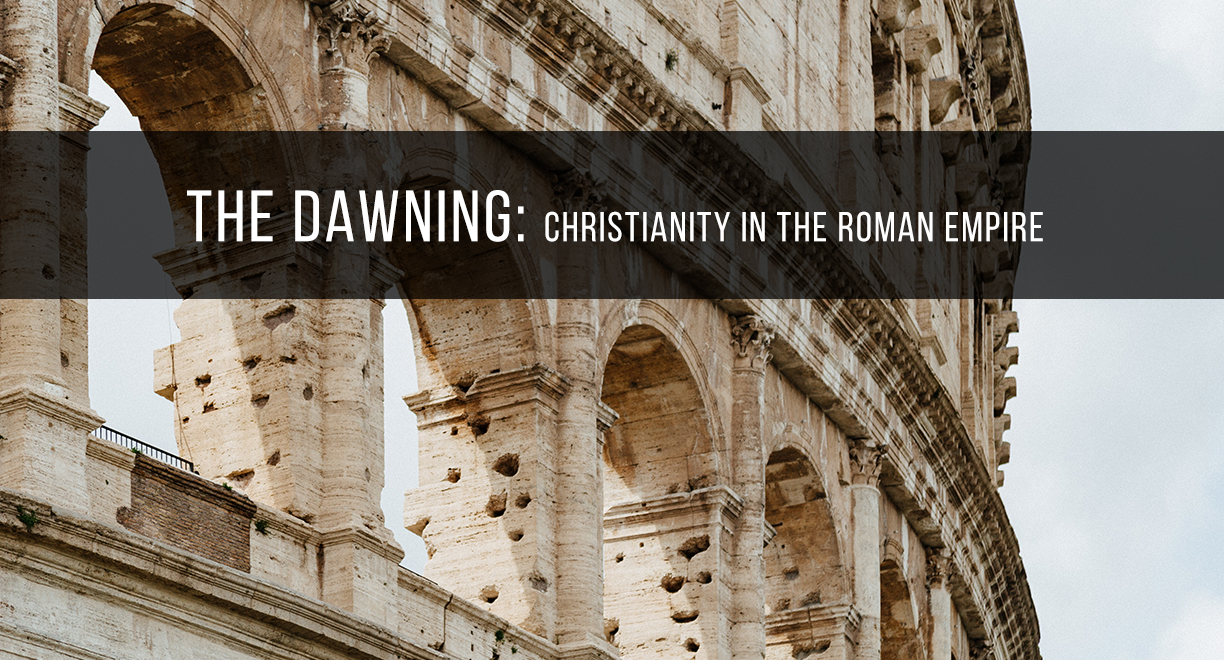 The Dawning: Christianity in the Roman Empire

The Dawning: Christianity in the Roman Empire

Take a closer look at the struggles faced by early Christians and their driving force to endure, as Dr. Joseph Stowell, President of Cornerstone University, takes you on an amazing journey to modern-day Rome. You’ll also visit Pompeii, Herculaneum, Ephesus, and other significant locations that reveal the formation of the Christian faith in the Roman Empire from a social, economic, and political perspective. 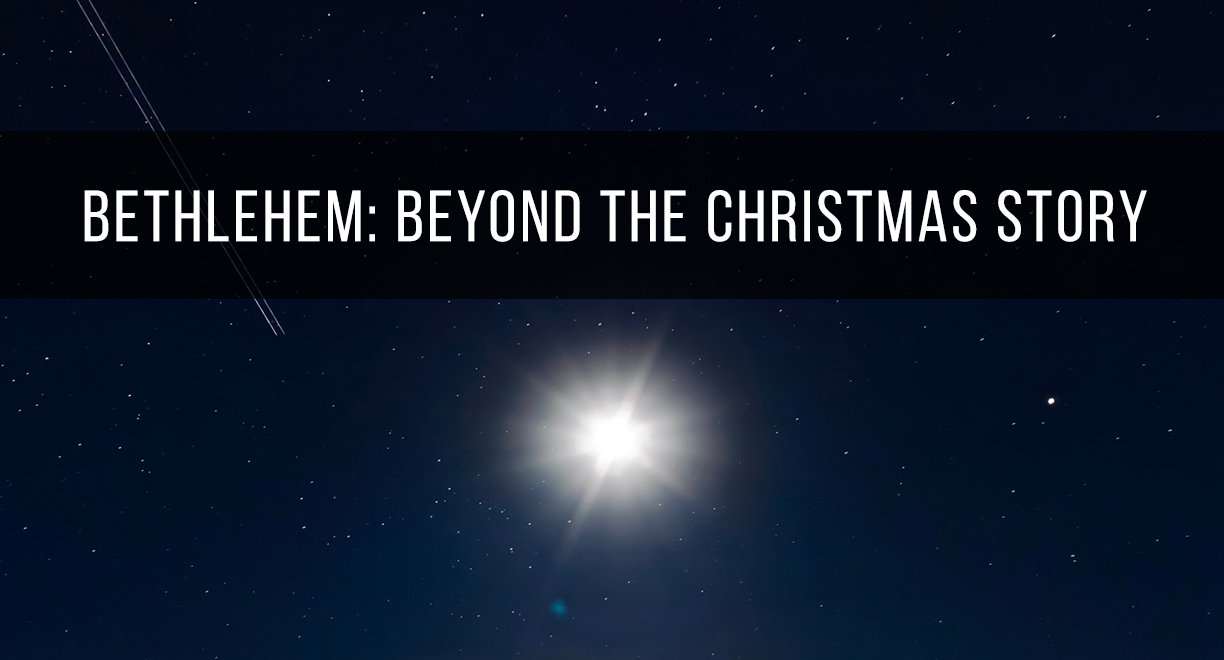 Bethlehem: Beyond the Christmas Story

Bethlehem: Beyond the Christmas Story

Join us on a fascinating tour of the city of Bethlehem, the birthplace of Christ. Hosts Jimmy DeYoung and Bonnie Keen will lead you on a journey to key locations throughout Bethlehem—from Manger Square to the Shepherds’ Fields. Gain a better understanding of the place where Christmas began and the impact that event still has on Bethlehem today. 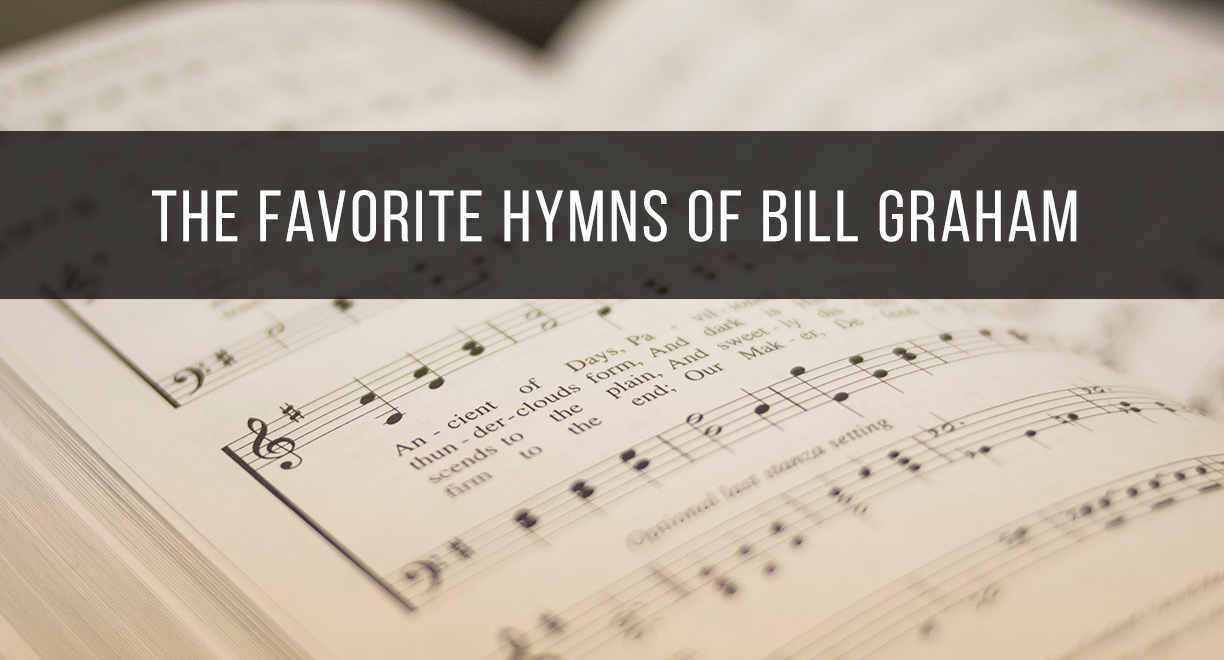 The Favorite Hymns of Billy Graham

The Favorite Hymns of Billy Graham

“The name Billy Graham is known by people around the world. For 60 years, he’s traveled the globe, preaching the good news of Jesus Christ to millions. This is a special tribute from someone who knows Dr. Graham well—Wintley Phipps. Wintley has sung at Billy’s crusades over the past 30 years. In his rich baritone voice, he’ll share with you the favorite hymns of his longtime friend,… 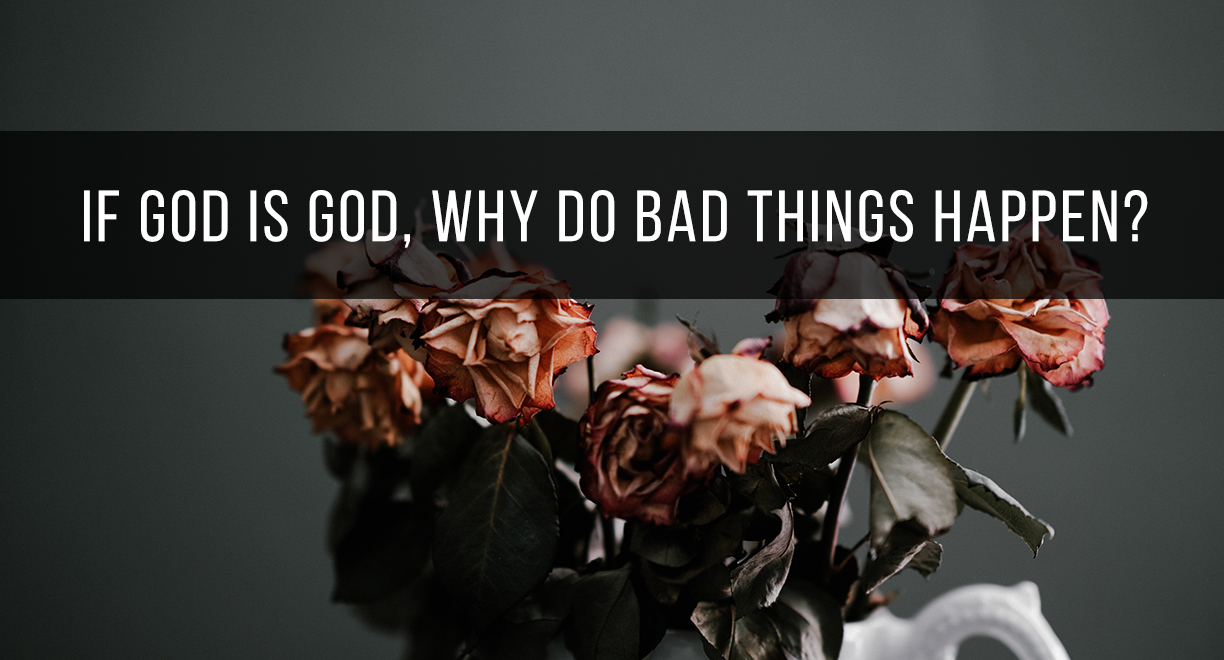 If God Is God, Why Do Bad Things Happen?

If God Is God, Why Do Bad Things Happen?

When it comes to questions of suffering and evil, no one has all the answers. However, author and speaker Os Guinness presents a compelling case that leads to faith and courage. With an engaging style, he introduces three perspectives on evil, examines the difference between suffering and evil, and shares steps to help you think through the problem of evil. Discover how you can cope with life… 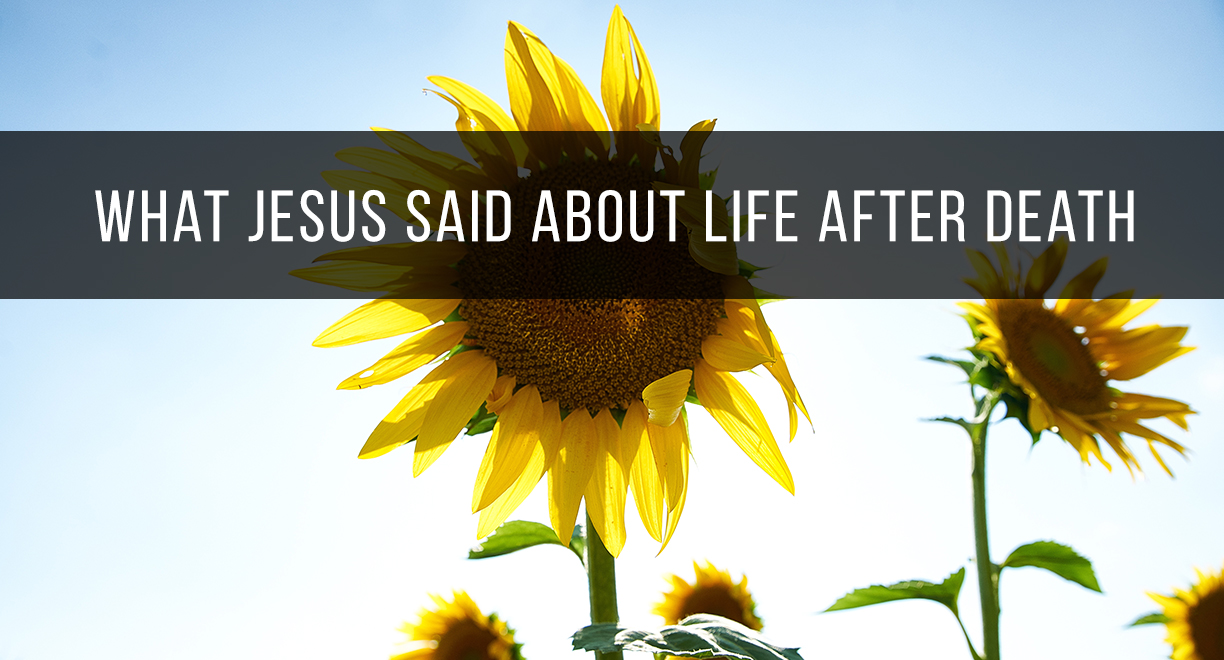 What Jesus Said About Life After Death

What Jesus Said About Life After Death

How do you know if Jesus’ claim about eternal life is true or if it’s simply wishful thinking? In this video presentation you’ll travel to Jerusalem with host Mart DeHaan and hear from a variety of authorities. Join the discussion as they explore questions about life beyond the grave and examine the words of Jesus. Discover answers to your deepest questions about eternity and find reasons why… 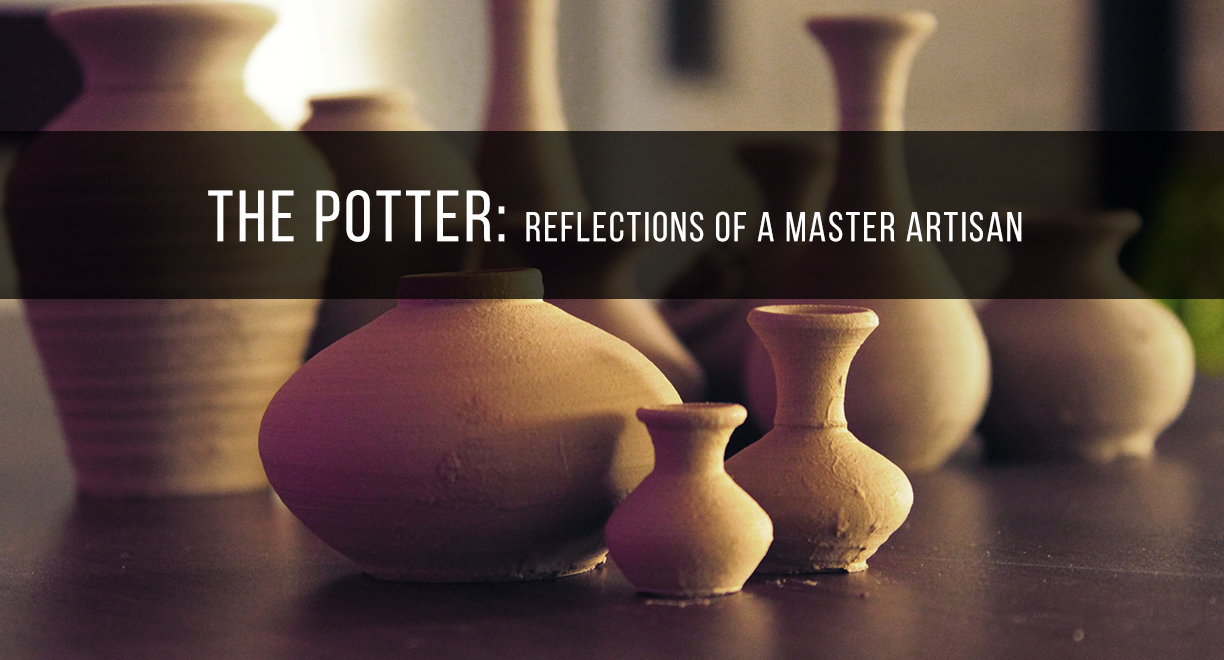 The Potter: Reflections of A Master Artisan

The Potter: Reflections of A Master Artisan

From his studio nestled along the Arkansas River in Colorado, potter Dave Blakeslee says, “One of the things I love about God is that He is a creative God.” Watch and listen as he shapes, glazes, and fires ceramic works of art and describes how the Master Potter forms and transforms lives. Discover how God can mold you into a beautiful vessel uniquely designed for His glory…

Loading...
We use cookies to offer you a better browsing experience, by continuing to use this site you agree to this. Find out more on how we use cookies and how to disable them.
Find out more

Don't have an account?
Signing up is free and easy.

Enter your email and we will email you password reset instructions.